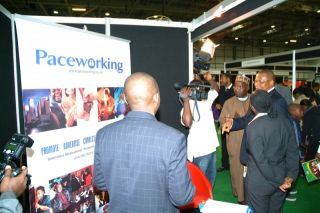 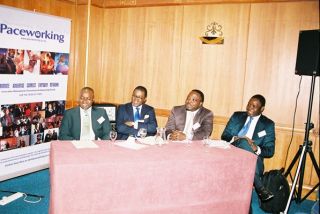 Workout with Koyejo followed by:

An event organised with ESQ, with key speakers from the CBN, EFCC, Sahara Group and the Law Society in attendance.

-Partnerships for Growth Women’s Conference held in London.  A Conference organised with leading networks including ACBN and GWIIN.

Followed by a Q & A session with Ayo Solarin. Event held at the Institute of Contemporary Arts, Pall Mall and organised with the BFM Club.

-Judge Annetta Verin, the President of the Birmingham Alabamba Inns of Court.

The Paceworking networking and quiz night held in association with the Black Professionals Forum at  Barclays, Canary Wharf.